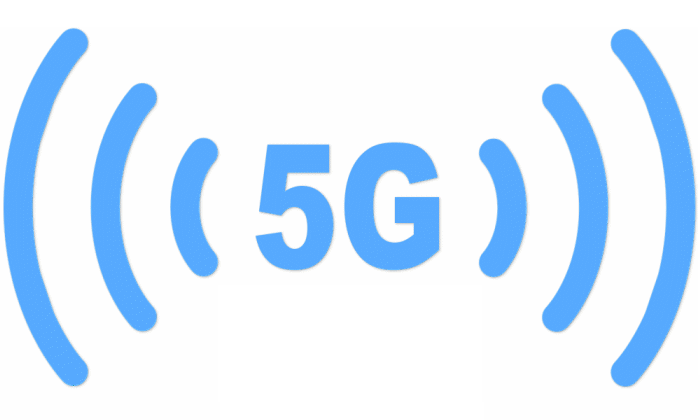 5G this and 5G that – those two characters have been bandied about a lot in recent times, so what do they stand for and how will 5G impact fixed wireless broadband internet access for home and business?

5G stands for 5th Generation Wireless. A solid definition is a topic of  some debate, but it’s generally understood to be communications technology that uses uncluttered higher frequencies, is far faster, lower latency and more robust than the 4G and 3G technology that preceded it.

5G adoption will mark a quantum leap in communications in Australia – including business and home internet connectivity.

In a fixed wireless broadband scenario, 5G can easily attain internet speeds of 1,000 Mbps. To put that in perspective, 5G is ten times faster than a high-end NBN plan (100MBps). While 4G is capable in real-world conditions of speeds of 450Mbps – those have to be pretty much ideal conditions and very close to a tower.

The speed boost provided by 5G  will be particularly important in relation to the uptake of 4K TV and aside from home entertainment, has very practical applications relating to business (such as high resolution videoconferencing), telemedicine and transportation (e.g. autonomous vehicles).

But 1,000Mbps isn’t where 5G’s speedy street cred ends for fixed wireless broadband – speeds of 10 – 20Gbps (10,000 – 20,000 Mbps) are theoretically possible. While there’s nothing currently available requiring that sort of speed, if the evolution of the internet has taught us anything it’s that make something possible and someone will find a way to utilise it.

Latency is the measure of time delay from one point of a network to another – it’s also sometimes referred to as “lag”. High latency means a degraded internet experience; particularly when engaging in online activities such as gaming.

While 3G  latency was around 100 milliseconds,  4G knocked that down to around 30 milliseconds. 5G is even lower latency – approximately 4 milliseconds, with 1 millisecond on the horizon. This is partly due to fewer computing resources being required to encode/decode packets of data.

If you’ve ever tried accessing the internet at a major sporting or music event, you may have noticed heavily degraded performance – not just in terms of speed, but even just making a connection.

A 5G broadband network can provide up to a million connections per square kilometer. While densities of one million people per square kilometre are certainly very rare, something that needs to be considered is the Internet Of Things (IoT), whereby all sorts of devices will be (and are already) connecting to the internet.

An Australian fixed wireless internet household of today may just have a few concurrent connections – for example, the family computer and family members’ tablets and phones. In the years ahead this could grow to dozens or hundreds connections as home appliances and personal devices increasingly become web-enabled. For businesses, it could be even more – and this is where 5G connectivity will really makes its mark.

5G fixed wireless connectivity will be particularly attractive for homes and businesses in urban and suburban areas of Australia where conventional fixed line broadband is difficult or expensive to implement. Far from being a “second-best” internet connection, 5G fixed wireless will offer an equally good user experience as – or even superior to – fixed line connections such as Fibre To The Node (FTTN) or Fibre To The Curb (FTTC) .

Probably the biggest disadvantage of 5G is signal strength. Its range is shorter than the 2.4Ghz network due to the higher radio frequency, which will need to be addressed through the use of more towers and repeater stations. However, more towers doesn’t mean more power demand as 5G broadband technology is an energy-sipper compared to its predecessors. Part of the reason for this is 5G equipment is able to power up and down depending on demand and the technology offers precise directional control of antennas.

5G fixed wireless broadband technology is already in use by some Australian Internet Service Providers (ISPs). One such ISP is Lightning Broadband, with most of the company’s wireless links already qualifying for the “definition” of 5G. We’ve been gradually rolling out the AirFiber 5X HD radio system at selected towers in our network, which have a 1 Gbps+ throughput capability.

With 5G internet in the communications mix for homes and businesses, the future is very bright (and very fast) for fixed wireless broadband users in Australia.

5G this and 5G that – those two characters have been bandied about a lot in recent time...
Read More

What you need to know about fixed wireless internet
Read More