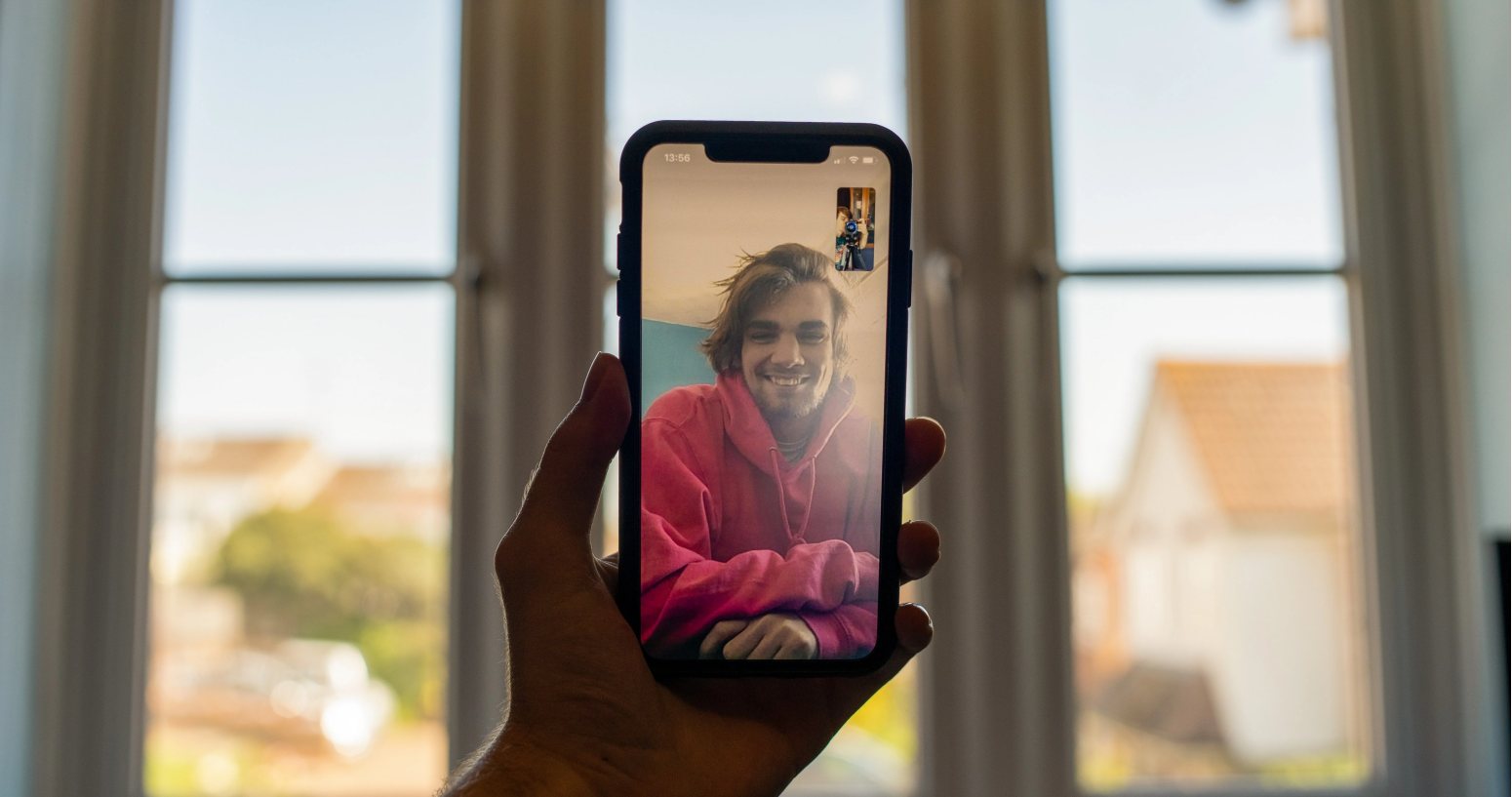 What you need to know about fixed wireless internet

Fixed wireless internet technology has rapidly evolved in recent years. These days it’s as good, if not better than many other types of fixed line broadband services; yet some myths persist.

What is fixed wireless internet?

This form of internet service delivery involves a fibre-optic cable being run to a transmission tower (usually on top of a building) and the signal beamed from the tower to antennas on the rooftops of homes and businesses in a local area. It’s how Lightning Broadband delivers its residential services . If you’re curious about learning more, a detailed description of our hybrid fibre/wireless technology can be viewed here .

The difference between fixed wireless internet and mobile broadband

The customer’s equipment is (as the name suggests) fixed in place. However, using a wireless router, the customer is free to move about their home or business with mobile devices and still have internet connectivity.

Having such tight control as to how many customers are able to access a fixed wireless internet service results in fewer issues with competition for bandwidth. Mobile broadband networks can sometimes be overwhelmed if large number of subscribers are present in an area at a particular time, leading to services slowing to a crawl.

Like many emerging internet technologies, fixed wireless internet could be a bit spotty in terms of speed, performance and reliability during its early days. What may have been true in 2013 certainly doesn’t apply today – the technology has evolved in leaps and bounds, evolving into a broadband technology that truly stacks up.

Lightning Broadband offers standard plans of up to 100Mbps (that’s upload rate as well as download speed) to our fixed wireless internet customers – which is comparable to top-tier super-fast NBN plans.

With higher frequency (24GHZ or 60GHZ) fixed wireless radios/antennas instead of our standard 5GHZ range, we can achieve incredible speeds of 1000mbps/1000mbps!

That kind of speed was something that until only relatively recently many thought would never be possible – and 5G fixed wireless broadband technology, while now mature, is still evolving.

The fixed wireless internet of today is as reliable as wired connections and isn’t as heavily impacted by weather conditions such as heavy rain as it once was. While it is still important to have line of sight to the tower from your rooftop with as few physical obstructions as possible between to ensure the best quality service, obstructions these days aren’t quite as problematic as they once were.

Gone too are the stingy data caps often associated with fixed wireless internet plans – at Lightning Broadband , we offer unlimited data; enabling our customers to browse, create and communicate to their heart’s content.

Other advantages of fixed wireless internet

We’re independent of the NBN

What some Australians may also consider a significant advantage of Lightning Broadband’s fixed wireless internet service compared to those offered by some other ISPs is that it is independent of the National Broadband Network – we have no association with NBN Co.

We run our own fibre to buildings that we install our own towers on. We acquire fibre backhaul bandwidth from leading tier-1 providers including Vocus, PIPE and AAPT at levels to ensure a speedy experience for all our customers – now and into the future.

5G this and 5G that – those two characters have been bandied about a lot in recent times, ...
Read More

What you need to know about fixed wireless internet
Read More

We only use the best of the latest in broadband transmission technology on towers we place...
Read More
VIEW MORE