Communications Minister: 5G Not A Significant Threat To NBN

Federal Minister for Communications, Cyber Safety and the Arts Paul Fletcher doesn't think 5G poses much of a threat to the NBN. Fair enough. But his reasoning requires some correction. 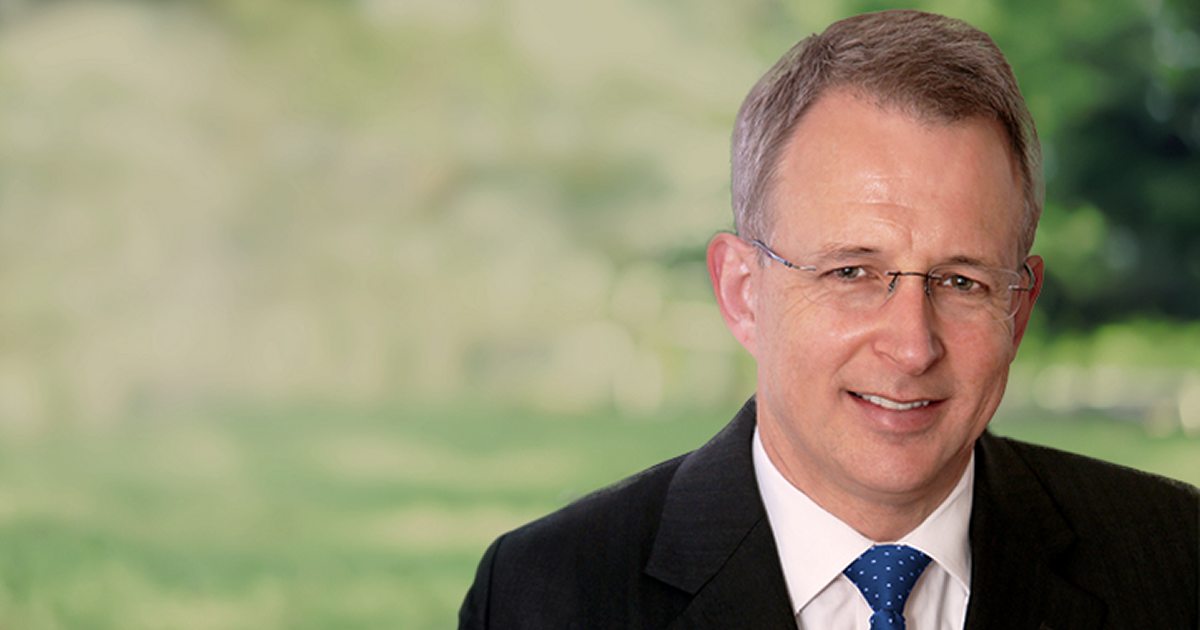 On Wednesday, Minister Fletcher was discussing the NBN Round 2 pricing consultation paper that had just been released, and was asked a question about 5G.

Journalist:
How much of a threat is 5G to NBN and its viability?

Minister Fletcher:
"5G is a very significant development in mobile telecommunications but it is unlikely to present a significant threat to the NBN business plan. The NBN business plan assumes about 75% of households will take up the NBN so there's already an assumption that some households will not take up the NBN for a range of reasons and that can potentially include 5G."

Righto; but then as part of his response Minister Fletcher went on to say in relation to growing data consumption:

"With that continued growth in data demand, a fixed line network like the NBN is always going to have an advantage in delivering efficient and economic prices at a proposition that is attractive to customers. That capacity to download huge amounts of data people are already consuming and they'll likely increase."

The full transcript of the doorstop interview can be read here.

Perhaps 5G doesn't present a real threat to the NBN. However, data demand may be the wrong 5G vs NBN argument - but it depends on what 5G technology we're discussing. The journalist didn't make a distinction in his question.

5G Is More Than Just Mobile

There's already non-NBN ISPs delivering what's classified as fixed-line 5G services in Australia. One example is Lightning Broadband, which started rolling out 5G over a year ago. Lightning Broadband also offers symmetrical services - where the upload rate is the same as download - and the NBN doesn't. Additionally, the company includes unlimited data on all its plans. So, the data argument doesn't hold.

"With regard to Lightning Broadband and 5G - we deploy 5GHz, 24GHz, 60GHz & 80GHz fixed wireless technology, not 5G LTE cellular technology," says Lightning Broadband CEO, Jeremy Rich. "Obviously we use different technology that requires line of sight and as such is considered a fixed line network that is suitable for delivering low latency, high bandwidth, and unlimited/high data load requirements".