The Australian Human Rights Commission has supported the concept of "no Australian left offline" through concessional broadband rates for low-income households. 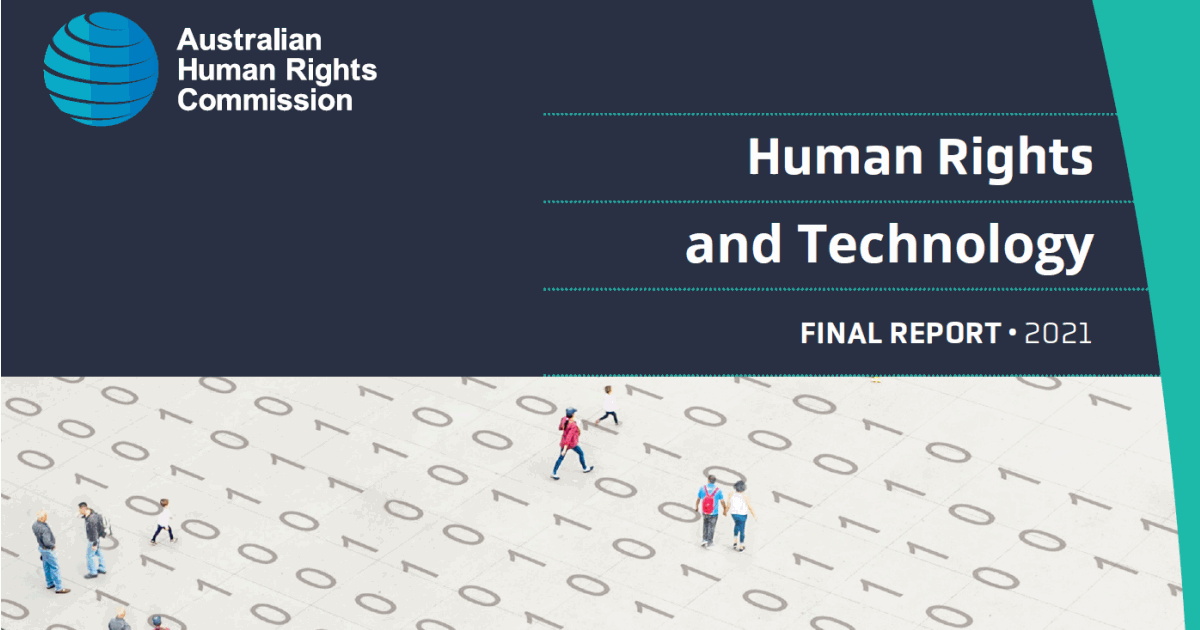 The AHRC's Human Rights and Technology Final Report (2021) is the culmination of a major project on new and emerging technologies, reflecting the Commission’s public consultation regarding the impact of new technologies on human rights.

While recent statistics indicate 99% of Australian adults accessed the internet at some point in the 6 months to June 2020, this doesn't mean all Australians are getting the type and availability of internet access they actually need.

Among the recommendations in the report was more accessible broadband internet by introducing a concessional rate for people with disability. And also, more broadly:

"The Commission supports the call from many civil society and disability representative groups for a concessional broadband rate for low-income households, to make internet access more affordable and improve digital inclusion."

One of the groups calling for a concessional broadband rate was the Australian Communications Consumer Action Network (ACCAN).

“The past year has demonstrated just how essential it is to be online,” said ACCAN CEO, Teresa Corbin. “With Melbourne in the midst of its latest lockdown, and families forced back into remote work and schooling, we need to act now to make sure that our most vulnerable have access to a reliable, affordable broadband product.”

The Australian Digital Inclusion Index 2020 noted low-income families with school-aged children were less likely to have access to individual devices suitable for online education during a lockdown situation, having on average half as many desktop, laptop or tablet computers as middle-income households. The report also mentioned the proportion of household income spent on internet by those living in the lowest household income quintile had increased every year since 2014.

So, who would pay for a concession? That's where things get interesting.

ACCAN suggests if the 2 million Australian households on the lowest incomes were to receive a concession, this could be "budget neutral" when offset against the positive outcomes of increased uptake of broadband services through increase in average incomes and creation of new businesses.

The Human Rights and Technology Final Report (2021), which also has a strong focus on the opportunities and challenges associated with artificial intelligence (AI)  can be viewed in full here.