How Australians Were Using The Internet In 2020

Just about all Australians went online in 2020, which isn't surprising given the situation last year - and for many the internet became even more important. 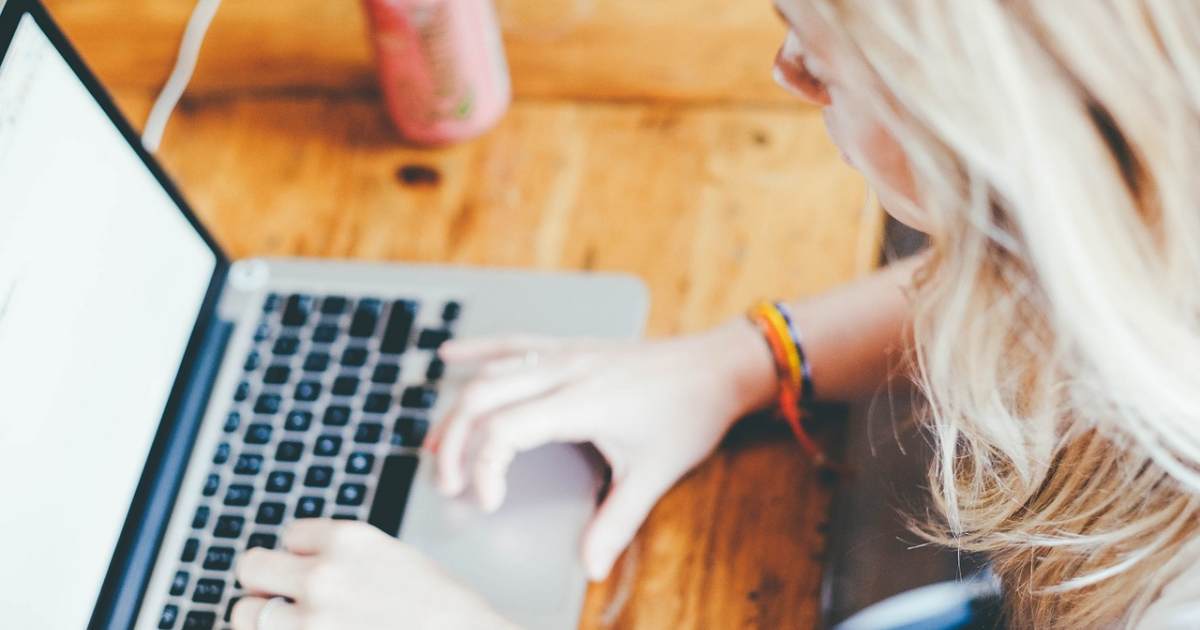 A new report from the Australian Communications and Media Authority (ACMA) states COVID-19 restrictions drove an increase in online activity in 2020 and the biggest increase in terms of age groups was among Australians aged 55 and over.

The availability of internet access at home also grew, from 87% of Australian adults having home connections in 2017 to 95% in 2020.

We weren't just online more, but also using more internet-connected devices. Nearly half of us accessed with 5 or more different types of devices. The most commonly used were a mobile phone followed by laptop computers, tablets, televisions and desktop computers.

Excluding computers and phones, 73% had an internet connected smart device; the most common being a smart TV, wearables, voice controlled smart speaker, security cameras and heating or cooling systems.

The five most common activities performed online were email, web browsing, watching videos, banking and accessing news. One of the major changes in online activities was engagement with telehealth and video conferencing.  Around 80% of internet users either had their first video conference or telehealth consultation after social and physical distancing kicked in, or increased their participation. Most of us would now be familiar with the company named Zoom.

65% of internet users either started or increased working online from home last year.

Increased online activity saw data downloads of course skyrocket, with 7.4 million terabytes downloaded in the three months to June 2020 over fixed networks; up 40% on the same period in 2019.

85% of the data downloaded was via NBN connections, with the remainder through non-NBN services. As one of the latter, we certainly saw increased activity here at Lightning Broadband. Although headquartered in Melbourne - which endured extended lockdowns - given our approach to service delivery and support for existing customers, we were able to continue with business as usual throughout.

The ACMA's interactive report on how Australians were using the internet last year can be accessed here.