Biden: Broadband Is The New Electricity 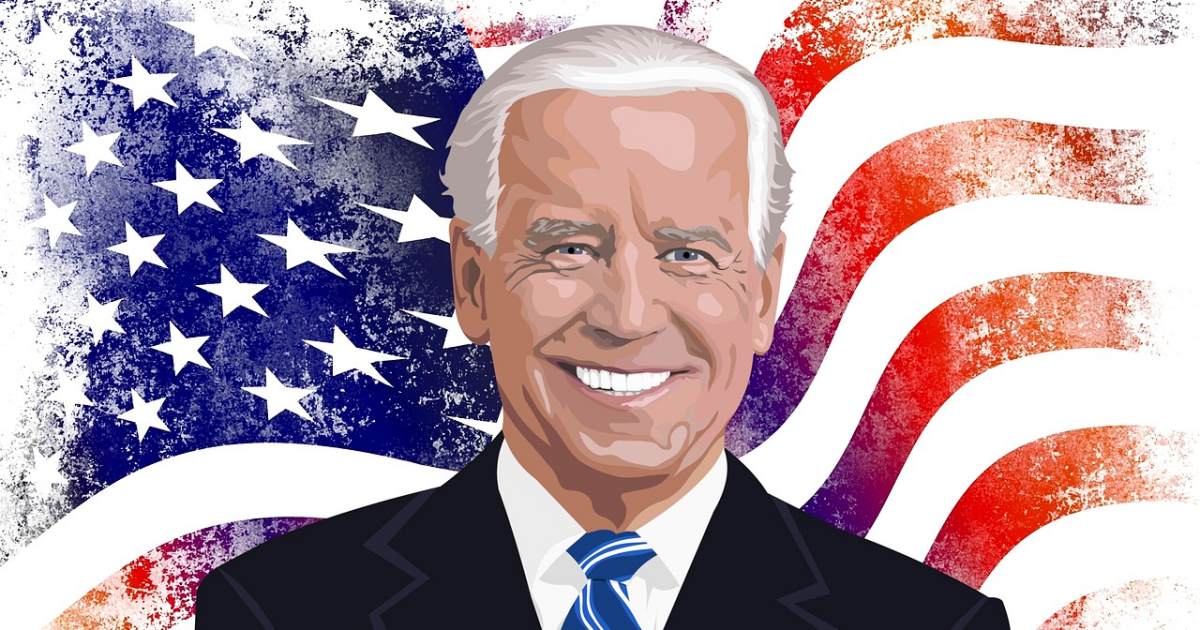 US President Joe Biden has set his sights on improving the country's broadband infrastructure and making connectivity more affordable.

More than 35 percent of rural Americans lack access to broadband at minimally acceptable speeds. According to the Federal Communications Commission (FCC), this is a minimum download speed of 25 Mbps and a minimum upload speed of 3 Mbps.

In The America Jobs Plan fact sheet (more accurately a toilet roll given its length) released last week, a significant section of it deals with improvements to digital infrastructure - and part of that involves bringing affordable, reliable, high-speed broadband to every American.

USD $100 billion is to be invested in a "broadband for all" program that the Biden administration says will be future-proofed. As we learned the hard way in Australia through the Multi-Technology Mix (MTM) approach that has featured some problematic technology, future-proofing is really important to get the best bang for buck.

The Plan also takes aim at broadband pricing in the USA, which is among the highest in the OECD.  Related action may take the form of individual subsidies in the short term, but also lifting barriers that prevent municipally-owned or affiliated providers and rural electric co-ops from competing on an even playing field with private providers.

".. the President is committed to working with Congress to find a solution to reduce internet prices for all Americans, increase adoption in both rural and urban areas, hold providers accountable, and save taxpayer money," states the Plan.

$100 billion is a big bundle of cash - around AUD $131 billion at current exchange rates.

So, how much did Australia's NBN cost?

Around AU$57 billion, and bear in mind the USA has around 13 times the population of Australia. Aside from that, it's still an apples to oranges comparison for a number of other reasons; but it just illustrates that it's not an outlandish sum, and it's one that will be spread over a number of years. On a per capita basis, $100 billion works out to be around USD $304 or AUD $400.

Assuming a successful deployment - it will be money well spent.

The recognition of high speed broadband being the new electricity by the Biden Administration is important. Long gone are the days when fast connectivity is just a nice thing to have - the degree of success economies enjoy already depends on it and this reliance will only increase as the years go by.