DJSC To Satisfy Darwin (And Australia’s) Need For Broadband Speed 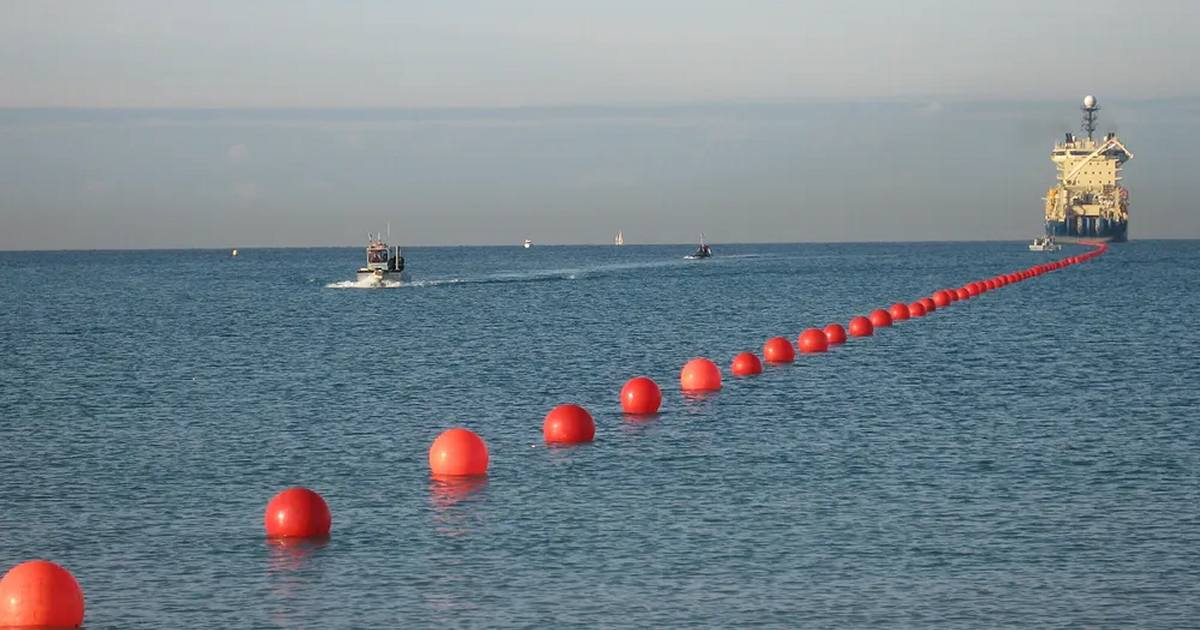 Darwin’s goal of evolving into a high tech hub moved another step closer with the announcement of the final segment of the Darwin-Jakarta-Singapore Cable (DJSC) project yesterday.

The Vocus DJSC project involves a subsea fibre cable capable of deliver 40 terabits per second. Survey work for the final section will commence next month, cable manufacturing is due to start in November this year, installation is slated for 2022 and completion in 2023 – all going well.

“The Darwin-Jakarta-Singapore cable is a massive sign of confidence in the Top End and again shows why we are Australia’s comeback capital,” said NT’s Chief Minister, Michael Gunner. “The exciting part of this is that it will diversify our economy and create long term skilled jobs.”

Beyond just benefiting Darwin and the Territory, this project will provide more capacity and additional redundancy for Australia in general according to Federal Minister for Communications Paul Fletcher.

For Vocus, which is one of Lightning Broadband’s bandwidth suppliers, the Darwin-Jakarta-Singapore Cable isn’t its first major project in the Territory – also in the Vocus stable:

This last piece of the DJSC involves a new 1,000km submarine connection between Vocus’ North-West Cable System stretching from Darwin to Port Hedland, to the Australia Singapore Cable in the Indian Ocean.

“During COVID-19 a spotlight has been shone on the importance of digital connectivity, this new strategic infrastructure will accelerate investment into the Territory and open up new opportunities across a number of sectors for growth and jobs,” said NT Investment Commissioner, Andy Cowan.

Vocus delivered Terabit Territory – a 25-times increase in capacity into Darwin, part of what the Gunner Government called a “once-in-a-generation infrastructure upgrade” to bring new investment, industries and jobs into the Territory.

All told, Vocus owns and operates a 30,000km fibre network – that’s longer than the length of Australia’s coastline; which is around 25,760 kilometres.

A major Australian internet provider cutting the upload speed on one of its plans raise...
Read More

Hundreds of thousands of Australian residential broadband customers made the shift to h...
Read More

DJSC To Satisfy Darwin (And Australia’s) Need For Broadband Speed

Darwin’s goal of evolving into a high tech hub moved another step closer with the annou...
Read More
VIEW MORE