It's been reported a total of 49,620 kilometres of copper has been acquired for use in in the National Broadband Network, and purchases continued right up until quite recently. 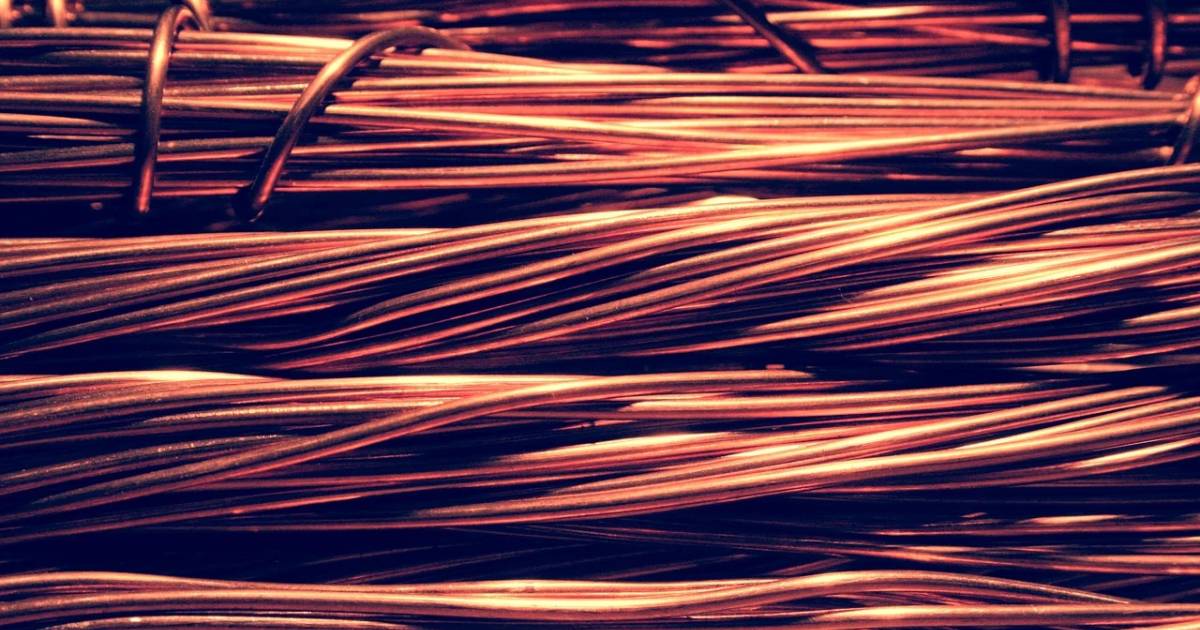 Back in 2018 we quipped that if you’re looking for a bit of copper wire, NBN Co may be able to help as they appear to have all of it. At that point, more than 21,000 kilometres of copper cable had been purchased. Less than 2 years later, the figure has more than doubled according to the The New Daily, and nearly 7,000 kilometres had been purchased in the 6 months to March.

49,620 kilometres of copper cable is enough to go around the equator (the equatorial circumference of Earth is approximately 40,075 km), and you'd still have thousands of kilometres left over.

The Multi-Billion Dollar Question - Why?

According to The New Daily's Isabella Lane, an NBN spokesperson said much of it is being used for FTTC connections - Fibre To The Curb (and then copper to the home). So, why would you have fibre all the way to the curb outside a residence and then use copper for the final run?

That's a question that has been often asked as this final copper section presents a potential bottleneck and may need to be dug up and replaced with fibre in the years ahead. Some believe it's not a decision that has been based on technology, but rather on politics. It certainly doesn't appear it's a decision that is based on saving money as installing fibre apparently costs around the same these days - and would save on future upgrade costs.

"Then why didn’t we just deploy fibre to begin with?," asked Shadow Communications Minister Michele Rowland last week - it was somewhat a rhetorical question.

NBN Co recently enabled plans with "up to" 1 gigabit speeds (1,000 Mbps)*, but not all Australians on NBN connections will be able to access those. It's not hard to guess who will be the lucky ones able to - those households and businesses on FTTP (Fibre To The *Premises*) and some Hybrid Fibre Coaxial (HFC) users. As for FTTC users being able to benefit from 1Gbps or anything close to it, that remains to be seen. For Australians stuck on Fibre To The Node (FTTN), and there are plenty of those, there's no good news in this regard.

* It should be noted that the "up to" 1 gigabit speed is only on the download - upload is just 50Mbps. There are well-established non-NBN "symmetrical" providers out there, including Lightning Broadband, that can provide 1Gbps on the download and upload.