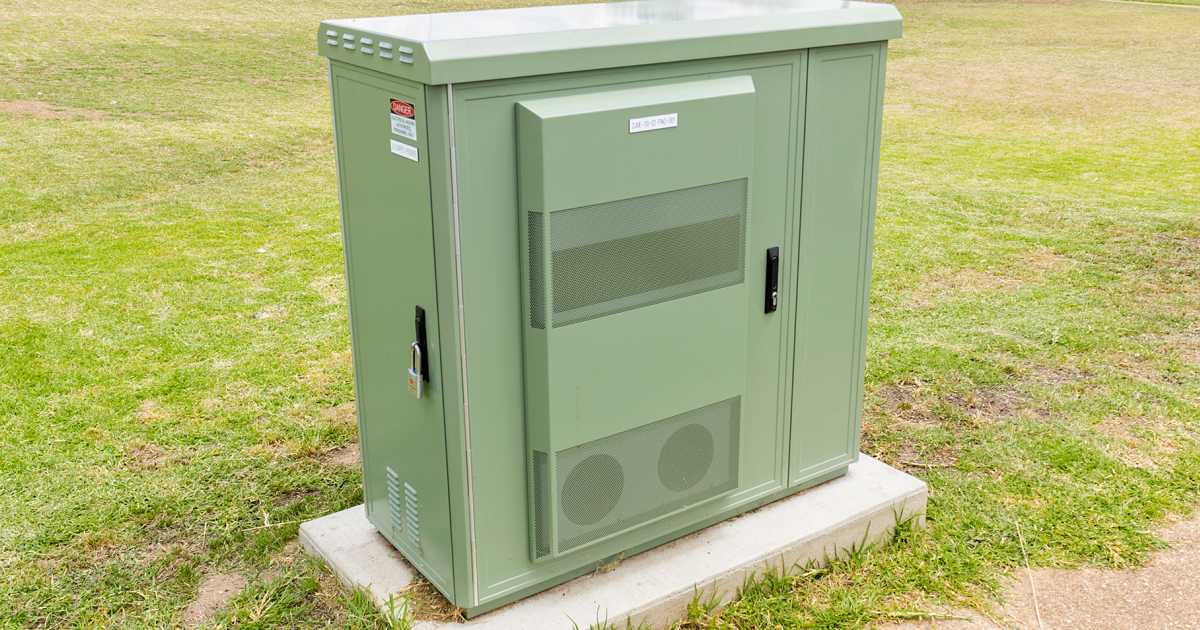 The Federal Government tasked the ACCC to run a national broadband performance monitoring and reporting program from 2017 to 2025.

When the ACCC first started reporting back in May 2018, 13.9 per cent of NBN services were under-performing. That dropped to 8.1 per cent in February 2021 and then to 6.2 per cent in May 2021; a significant improvement.

The ACCC says this is likely largely due to in-home wiring issues being addressed for monitored Fibre To The Node (FTTN) services, and retail service providers (RSPs) shifting consumers onto plan speeds that their service can actually achieve.

But it also notes:

“There is a persistent cohort of fibre to the node customers that are still experiencing slower than expected speeds, and NBN Co and retailers have been slow to address this,” says ACCC Commissioner Anna Brakey. “While it’s encouraging that some of the fibre to the node services we monitor are improving, especially given the additional investment announced by NBN Co last year, retailers and NBN Co need to collectively do more.”

A Fibre to the Node (FTTN) broadband connection is one where an existing copper line runs from a nearby fibre node – often in the form of a street cabinet – to the premises of the customer. As was the case with predecessor technology ADSL, a problem with FTTN is the further your premises is from the fibre node, the more likely you are to experience sub-standard speed and dropouts.

Unfortunately, many Australians are on FTTN connections – so even a small percentage not performing as well as they should means a large number of customers are impacted.

One of the ways this is being addressed is by upgrading some FTTN connections to FTTP – Fibre To The Premises. In May, NBN Co said the FTTN to FTTP network upgrade program aims to enable up to 2 million premises to access higher speeds.

Some would (and did) argue this is something that should have occurred in the first place.

NBN Co said it will start upgrading connections by the end of this year, which will eventually be offered in half of its FTTN footprint. This is part of a $3 billion investment program, adding to the initial NBN rollout cost of an estimated AU$51 billion. Prior to the 2013 Federal election, the Liberal Party estimated the cost of its Multi-Technology Mix (MTM) approach to the NBN would be $29.5 billion.

Note: Lightning Broadband is a non-NBN provider, and we do not use FTTN  – our technology is based on direct fibre or hybrid fibre and 5G.

A major Australian internet provider cutting the upload speed on one of its plans raises t...
Read More