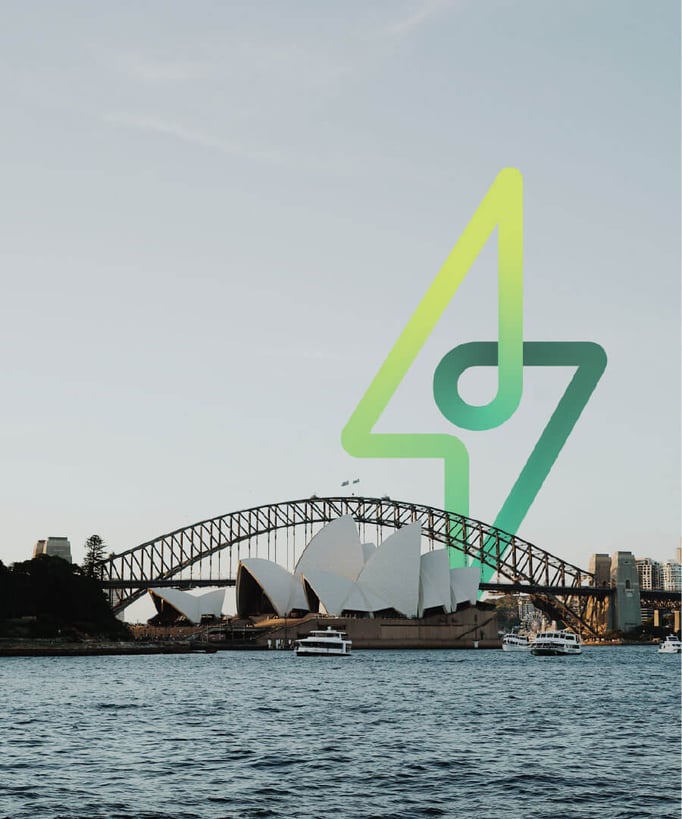 Below are some of our company announcements, press releases, and mentions in the media. If you’re a journalist or blogger and would like more information on Lightning Broadband’s internet services, please contact us via hello@lightningbroadband.com.au.

Please complete the form below and one of our team will be in contact.