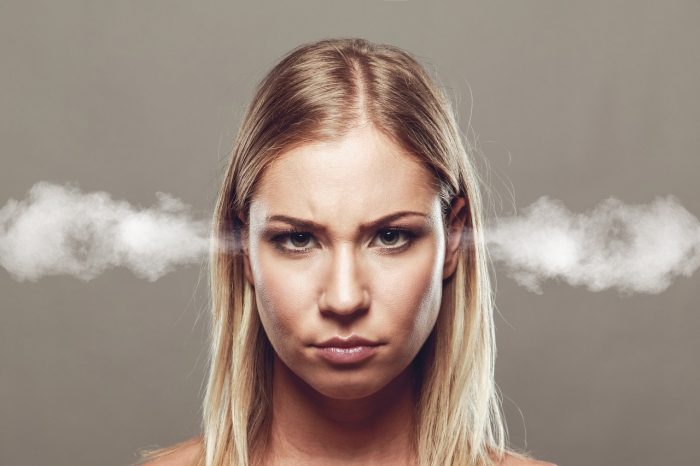 Poor broadband is heavily impacting on Australian small businesses according to the results of a recent survey.

The independent survey of more than 1,000 small business owners across Australia found 48% were struggling to communicate with and acquire new customers as a result of a poor phone or internet connection.

70% said the internet issue specifically was hampering their efficiency and productivity and nearly two-thirds stated customer service quality was suffering because of issues with phone or internet connections.

The problems were more pronounced in regional areas.

“Small businesses are the lifeblood of many regional towns, yet there’s still a major digital divide compared to metro areas," said Trent Innes, Managing Director of Xero Australia, which carried out the survey.

“If Australia is truly committed to our small businesses, it’s imperative that all businesses have access to quality internet connections to help them do their jobs better. Whether they’re in Melbourne CBD, or regional Darwin, we need to level the playing field."

Mr. Innes pointed out that small businesses are the engine room of the Australian economy and should be equipped with the tools to help them succeed.

"They employ half of all Australian workers and generate a fifth of our GDP,” he said.

Mr. Innes stated that while the NBN was a step in the right direction, more needed to be done.

There may be some respite on the horizon. Faster broadband access for all is a step closer with the Senate Standing Committee on Environment and Communication recommending in September that the Telecommunications Reform Package be passed by Parliament. Part of the package is a guarantee that all premises in Australia, regardless of location, will have access to broadband download speeds of 25 Mbps minimum and upload speed of 5 Mbps minimum.

Until that finally happens, some Australian small businesses will have to endure the frustrations and continue to watch opportunities slip through their grasp. What also remains to be seen is whether this minimum guaranteed level of access will be affordable and reliable across the country in terms of small business requirements.

Even with those speed minimums in place, given the pace of change and increasingly data intensive online applications, will 25 Mbps upload and 5Mbps download be fast enough for small businesses to be fully competitive?

Additionally, speed is only one part of the equation - an equally important issue are bandwidth allowances/data caps; something that businesses need to be acutely aware of when comparing broadband plans. Faster connections usually mean more bandwidth is consumed, simply through being able to do more in less time.