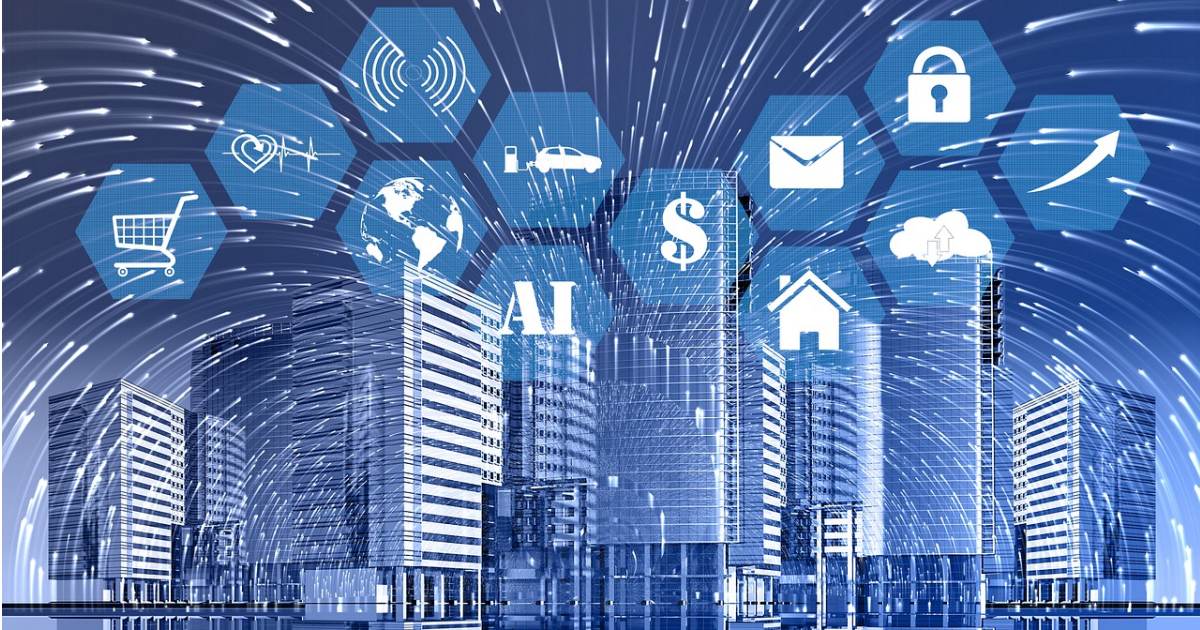 Smart buildings are the “next big thing” in Australia – right now. Lightning Broadband has again been ahead of the curve.

What Is A Smart Building?

A “smart building” is a general term to describe buildings where some/many processes that once required human intervention or input are for the most part fully automated. For example, computerised control of lighting, security and air conditioning based on the requirements of the occupants of the building at any given time.

This is achieved through various sensors throughout the building communicating with a central system programmed to issue commands and adjustments according to conditions. As well as being more human-friendly, smart buildings are more energy- and labour-efficient; reducing maintenance and operating costs.

As an example, instead of leaving certain lighting on at all times or requiring an occupant to physically switch it on when it’s needed, this can be controlled based on whether anyone is present in the area requiring lighting.

Beyond initial programming, a truly smart building “learns” about its internal and external environment – and the systems involved are invisible, flexible and sustainable.

A smart building can also improve communications with its residents, tenants and workers – pushing updates to their phones and providing various services online rather than requiring a physical, staffed service desk. This provides greater convenience to occupants and savings on building management.

Far from being a gimmick, smart buildings are the future that is happening now – prospective buyers and tenants are looking for these features. Savvy developers know this and are increasingly incorporating smart building features in their new and existing projects.

Lightning Broadband has been partnering with smart building service providers for years, integrating their technologies with its superfast building broadband service.

Other Lighting Broadband-enabled smart buildings include Hawksburn Place in Prahran and Sebastopol Residences in Caulfield.

Developers interested in having a future project or established building supported by the nation’s fastest broadband system – and the latest smart building technology – can contact Lightning Broadband here, or call 1300 596 426 to set up a meeting with a business development manager to discuss project requirements.

After doubling the number of connections signed for fibre broadband access in 2021/2022, L...
Read More

Gigabit fibre broadband provider Lightning Broadband is among the signatories to an import...
Read More

A major Australian internet provider cutting the upload speed on one of its plans raises t...
Read More
VIEW MORE