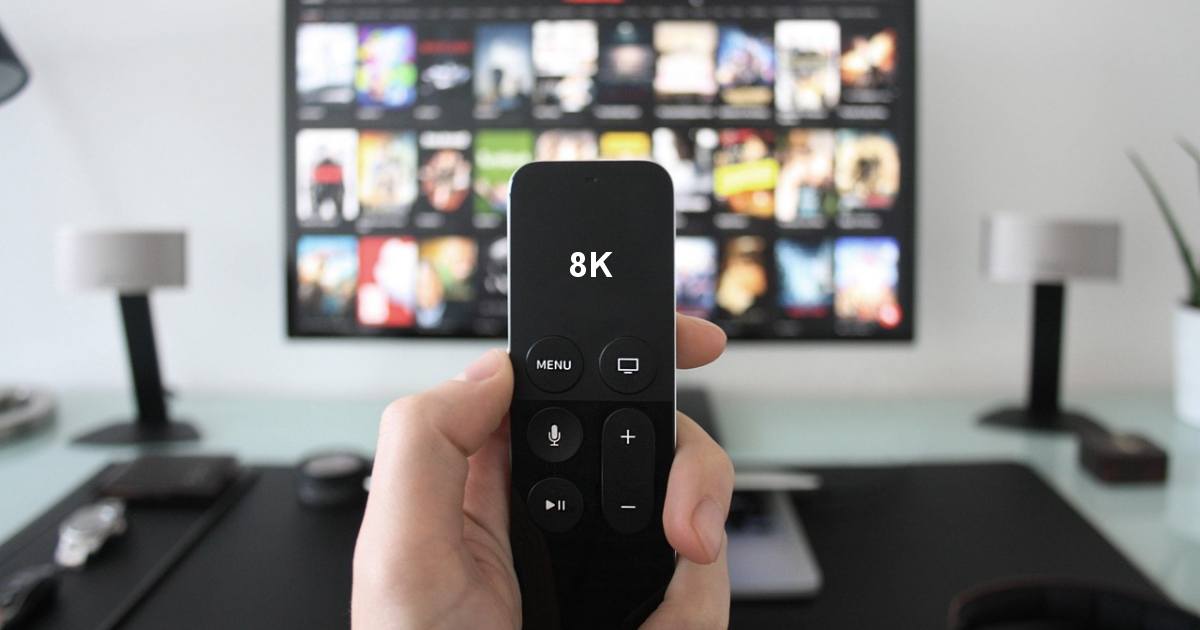 What broadband speed do you need for streaming ultra-high-definition television; i.e., 4K and 8K? Some NBN users are going to be disappointed.

The term ultra-high-definition television incorporates 4K and 8K, and is also known as Ultra HD, UHDTV, UHD or Super Hi-Vision (the latter referring to 8K only).

As well as having a compatible device, the higher the resolution, the faster the connection you'll need for streaming - and that speed will need to be consistent in order to enjoy a good viewing experience.

For streaming 4K Ultra HD, Netflix recommends a minimum speed of 25 Mbps. The important thing to look at with NBN plans is their typical evening speeds - which tends to be around 21 Mbps on a "standard" (NBN25) type plan. So, if you're trying to watch a movie in 4K during the evenings and you're on one of these plans, you may run into issues.

8K is four times the pixels of 4K. You're going to need a much faster connection for streaming 8K; at least 50 Mbps. Again, this is where many NBN plans are a problem. Typical evening speeds on the next plan up from "standard" tend to be around the 40-45 Mbps mark - significantly below 8K's 50 Mbps minimum requirement. You may need the faster - and more expensive - top tier NBN plan.

While 8K televisions aren't all that common in Australia yet and are still horribly expensive, the same could be said of 4K just a few years ago. Affordable 8K televisions are just around the corner (as is 8K content), but unfortunately for many Australians on NBN broadband plans the experience may be less than stellar unless they take subscribe to a top tier plan.

NBN Co committed to delivering 50Mbps " wholesale" download data rates to 90 per cent of Australia's fixed-line network; but this refers to peak speed and also means the other 10 per cent have little hope of using 8K televisions to their full potential for the foreseeable future.

But the NBN isn't always the only show in town.

There are other options to the NBN - choosing an ISP delivering high speed connectivity that isn't associated with the NBN.

One such example is Lightning Broadband - our 25 and Mbps and 50 Mbps plans do what they say on the box; regardless of the time of day.

We also offer internet plans well beyond 50 Mbps, with our fibre-to-the-building (FTTB) clients able select services to 500 Mbps and in some circumstances we can provide 1,000 Mbps (1 Gbps)*. Our residential fixed wireless customers can take advantage of plans up to 100 Mbps. For business customers, we offer speeds of up to 1,000Mbps.

The speeds mentioned on all our internet access plans are upload as well as download rates and include unlimited data - perfect for heavy-duty streaming activity.

To check how fast your connection is, try our broadband speed test.

* If you're in a building with sub-standard broadband, point your building owner or body corporate to this page.