Just as it did in Victoria, Lightning Broadband is set to shake up the Queensland internet connectivity scene. 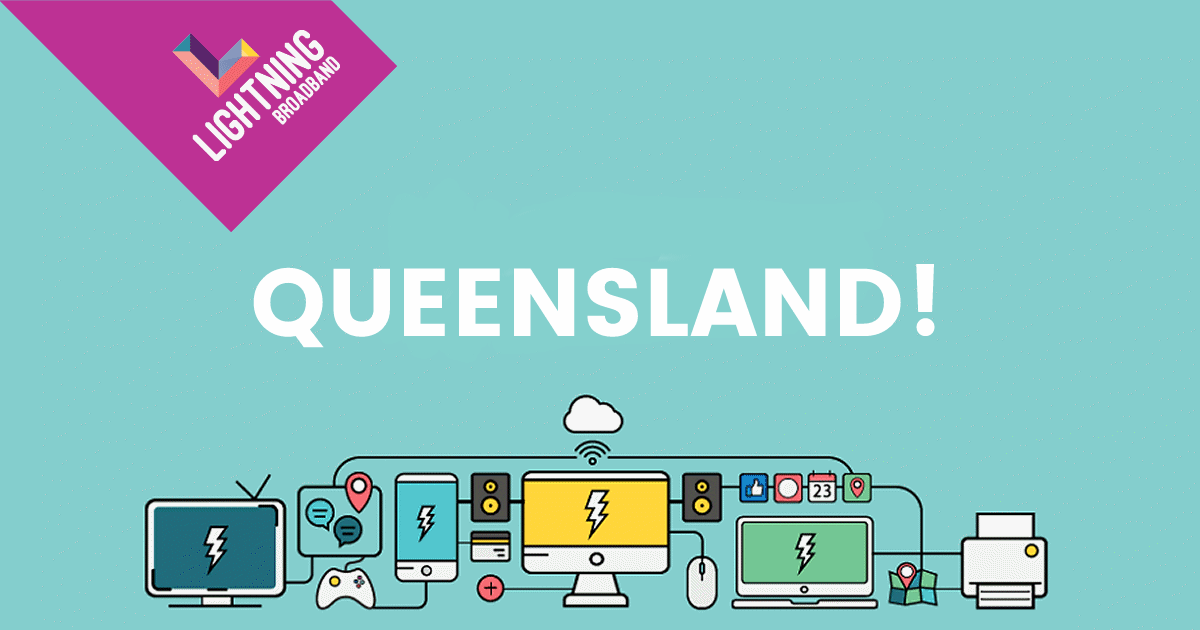 Since that time, it has carved itself a significant chunk of the apartment broadband pie in Melbourne, with dozens of buildings under its belt and various other residential development and commercial projects successfully executed.

The company has now established an office in Queensland on the Gold Coast at Varsity Lakes, from which it will service all of the state.

Lightning Broadband will initially be focusing on providing connectivity solutions in Queensland for:

The company already has Queensland projects in the works, including connectivity for 87 units over 11 levels at The Carl Residences at Woolloongabba in Brisbane (pictured below), and 76 apartments over 9 levels at Village Palm Beach on the Gold Coast - with more in the pipeline.

Lightning Broadband CEO Jeremy Rich expects the company will be kept very busy in the Sunshine State, as it has been in Melbourne.

"We're excited to be here and we've hit the ground running," he said.

One of the very attractive aspects of Lightning Broadband for developers is the company's infrastructure can be integrated for zero capital outlay. Ongoing maintenance and upgrades are also provided at no cost.

“What we offer is a way to help developers stand out from the pack in an increasingly crowded marketplace – and without the substantial investment required for integrating NBN services,” says Mr. Rich. “Being able to offer superior broadband to potential buyers and tenants adds significant value to a development.”

In addition to providing solid and superfast internet connectivity, Lightning Broadband can design and implement a building’s internal telephony and network associated with building management systems; including security functions and climate control.

Property developers in Queensland and across Australia can learn more about what Lightning Broadband has to offer by contacting the company on 1300 596 426, or via this contact form.