The demise of ISDN may be closing in, but that doesn't mean those migrating from it are confined to NBN-based alternatives. 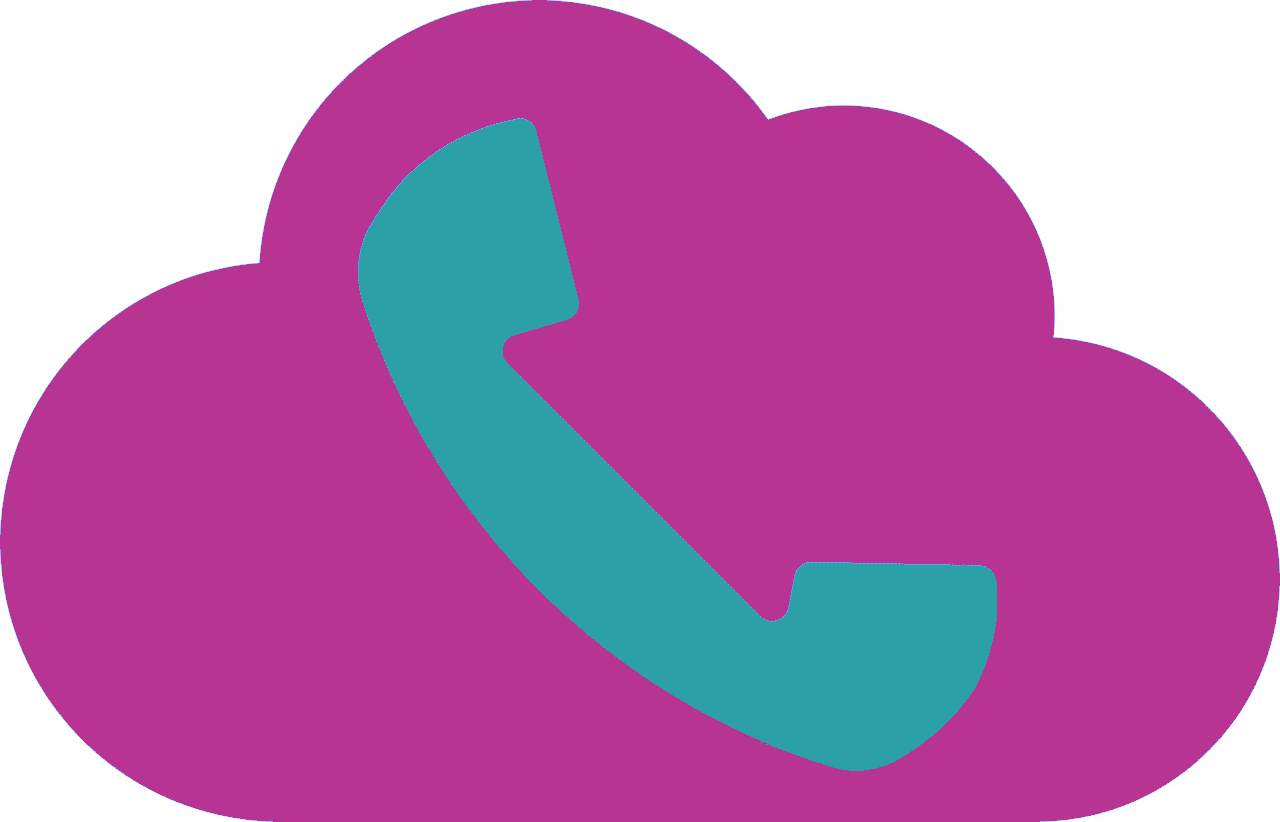 While primarily used in connection to businesses, the Australian Communications and Media Authority (ACMA) says ISDN was also used for the provision of a second digital telephone service to some residential homes; which had the added bonus of enabling faster internet speeds when used for dial-up internet access - another communications technology that's going the way of the dodo (no pun intended).

Older than Adam (again, no pun intended) when it comes to communications tech, ISDN has been around for decades and began losing favour with the advent of ADSL. However, there are still a number of users in Australia - as recently as 2017, they numbered around 973,000.

The End Of ISDN Is Nigh

The sale of ISDN products ended in June 2018. Up until a couple of days ago, the complete exit date wasn't known, but now we have a better idea.

CRN reports a Telstra spokesperson has stated copper ISDN services are being disconnected from September 30th, 2019. Remaining customers will be disconnected per the NBN rollout schedule. Customers using ISDN on Telstra Fibre will be transitioned onto alternative products from 2022.

While some organisations will be migrating their ISDN services to alternatives available via the NBN, the NBN isn't always the only show in town.

Melbourne-based Lightning Broadband offers a non-NBN VoIP (Voice over Internet Protocol) telephony solution for businesses in its service areas that can be customised to include features such as establishing a complex business/commercial virtual PABX.

While the VoIP of the past could be touch-and-go, advances in technology and availability of bandwidth are now such that Lightning Broadband's VoIP service is a robust and very economical  alternative to ISDN (and similar VoIP services offered over the NBN).