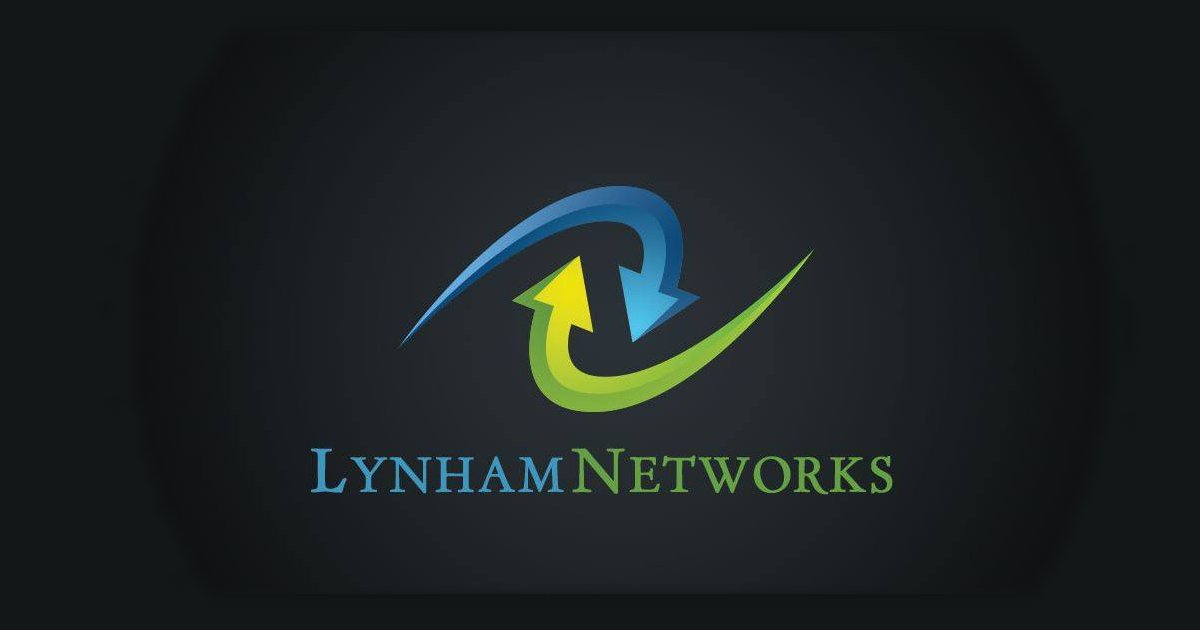 Parent company of Lightning Broadband, Lynham Networks, has been officially declared a Statutory Infrastructure Provider (SIP) by the Australian Federal Government. So, what does this mean?

The SIP regime, which commenced on July 1, is part of a new Universal Service Guarantee (USG) covering broadband as well as voice services in Australia. NBN Co is the SIP for areas it has declared ready for service, while other carriers are SIPs for developments where they have a contract to install communications infrastructure, or where a non-NBN Co superfast broadband network is already in place.

17 non-NBN SIPs were declared last week, which collectively deliver broadband to over 325,000 premises in 1,592 locations across the country.

Under laws governing SIPs, the providers are obligated to comply with any standards, rules or benchmarks that are set by the Minister for Communications. For example, all SIPs are required to provide retail service providers (in Lynham's case, Lightning Broadband) with a service capable of supporting end user peak download and upload speeds of at least 25/5 Megabits per second (Mbps). Lynham far exceeds this minimum requirement, and Lighting Broadband is able to offer up to 1,000Mbps download and upload speeds.

Additionally, the services must also support telephony, which in Lightning Broadband's case is provided via Voice Over Internet Protocol (VoIP).

The legislative instrument designating SIPs that also contains areas for which Lynham Networks Pty Ltd is currently the specified carrier and to which the declaration applies can be found here. Most of the locations noted for Lynham Networks are associated with the many apartment and commercial building developments that have chosen to use the company's services delivered by Lightning Broadband's own non-NBN infrastructure. The company has also installed towers at many of these projects to beam superfast connectivity in the surrounding area.

There is a very strong connection between Lynham Networks and Lightning Broadband - the latter isn't just a retail service provider customer of the former.

Lightning Broadband evolved out of Lynham Networks; which was originally a community-led project sparked by the frustration of waiting for truly fast and affordable broadband to be made available to more than just a privileged few in Australia. A successful pilot program took place under the Lynham banner in Victoria in 2014, and the rest as they say is history.