Times and technology change - and Melbourne ISP Lightning Broadband is committed to keeping up with both. 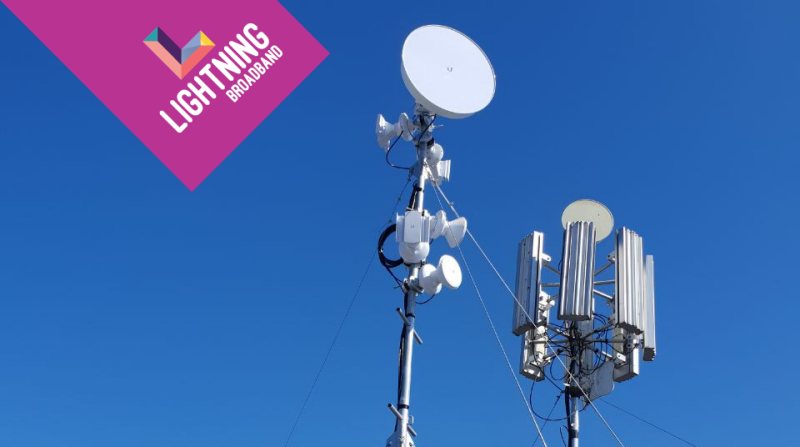 Lightning Broadband, a non-NBN ISP, evolved out of what was a community project trialing the potential of wireless broadband for homes and businesses. One of the first areas to gain access to the service was Lynbrook, situated some 36km south-east from Melbourne's central business district.

The trial was a huge success, with Lynbrook participants accessing the web at what were breakneck speeds at the time - much to the envy of non-participating neighbours. Up until recently, hundreds of customers in the Lynbrook area were serviced by this single tower: 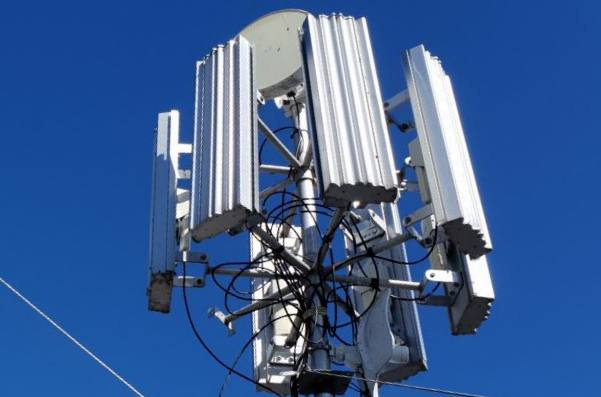 More than three years on and it was time for an upgrade, which was recently completed. Here's a closer look of the new setup: 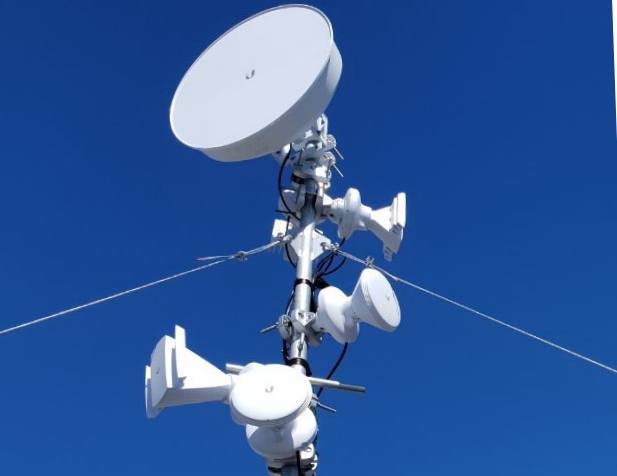 Among the cutting-edge technology used in the new configuration is GPS functionality, which ensures all sectors transmit and receive at the same time. This avoids collisions between different radios/sectors and therefore delivers more consistent faster speeds for end users.

The leaner design also means less weight, while still providing the same coverage range and number of customers it can reliably provide connectivity for. The tower can support end-user speeds in excess of 200Mbps and is upgradeable to 1,000Mbps if local demand requires it.

"We keep a very close eye on our networks and towers to try and ensure our customers' experience is continually a great one," says Lightning Broadband CEO Jeremy Rich. "We also keep up to date with the latest technology and roll it out as soon as it is proven, economically viable to do so and where we identify a need."

Ahead Of The Pack On 5G

An example of this forward-thinking relates to 5G. While many ISPs were (and still are) grappling with the impacts of 5G and how to implement related technology, Lightning Broadband began rolling out 5G capable hardware in May last year on selected towers. This was in the form of Ubiquiti Networks’ radio system, AirFiber 5X HD, which has 1 Gbps+ throughput capabilities.

"There's no resting on laurels in this industry," says Mr. Rich. "ISPs not only need to be embracing the next big thing, but immediately looking beyond it."

Lightning Broadband has grown from the single tower at Lynbrook just a few years ago to dozens across Melbourne's inner and south-eastern suburbs today - and its network is continuing to expand.

Among the company's notable projects so far was the provision of ultra-fast and stable connectivity for businesses in a notorious internet black spot in Richmond. The firm has also been a mover and shaker on the apartment broadband scene, with 21 apartment development projects delivered to date.